'What unites all, is the way drama becomes a vital part of clients encountering their lives, transforming their experience of themselves and the way they participate in the world they live in.' 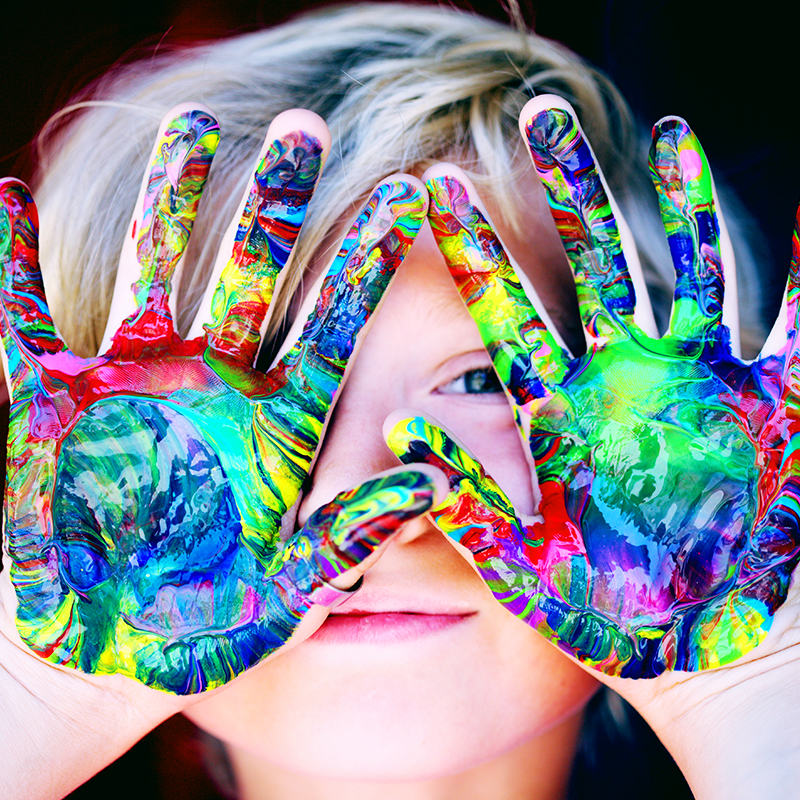 What Drama Therapy does

Drama therapy has been an effective modality of therapy in various settings from working with adolescents with HIV in South Africa, adolescents with behavioural difficulties, to trauma survivors of war-torn countries supporting people of different ages with a variety of issues.

“Nick spent most of seventh grade in bed, bloated by allergies and medications that left him too exhausted to go to school.

His mother and I saw him becoming entrenched in his identity as a self-hating and isolate kid, and we were desperate to help him. When his mother realized that he picked up a little energy at around 5:00 p.m., we signed him up for an evening class in improvisational theatre where he would at least have a chance to interact with other boys and girls his age.

He took to the group and to the acting exercises and soon landed his first role, as Action in West Side Story, a tough kid who’s always ready to fight and has the lead singing “Gee, Officer Krupke”.

Never, ever underestimate the importance of having fun.